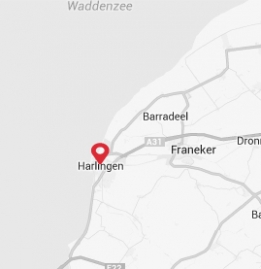 “The 'Crane- experience' was all that we expected.. and more! What a wonderful concept. ”

“The harbourcrane is amazing!
We loved it and couldn't believe how beautifully, imaginatively designed it was.”

“Perfect start of a day after a perfect evening! What a way to spent a night in the beautiful hide-out up in the sky!”

“A place to be yourself ? A place to share together ? A memory to keep ? we will return definitely ?”

“….. There she goes moving the crane again… will definately spread the word around.”

“The most amazing, fun place that we have ever stayed in” 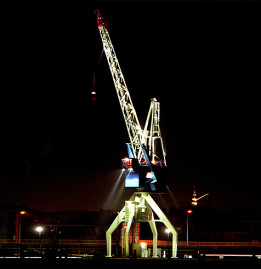 The facilities are located in the former machine house and the control cabin: 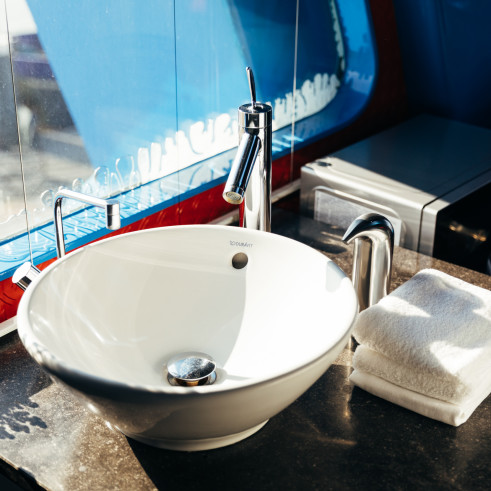 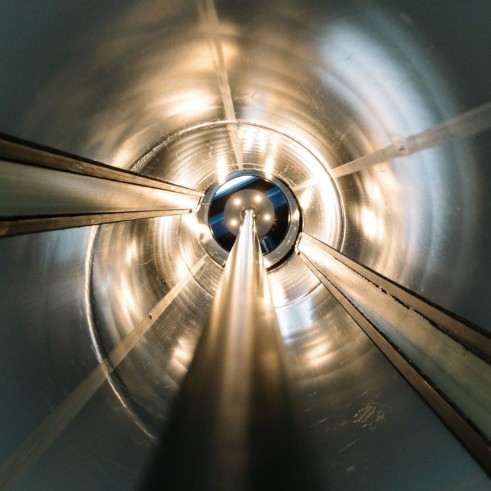 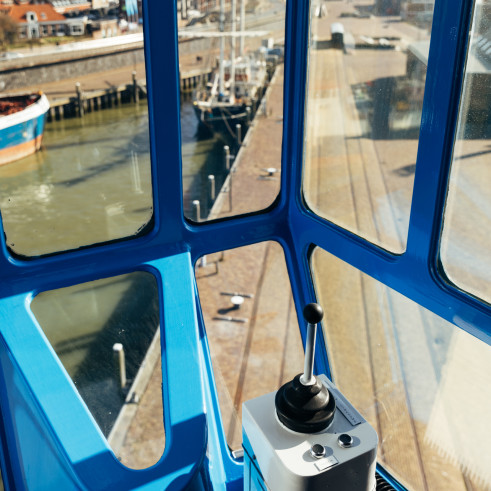 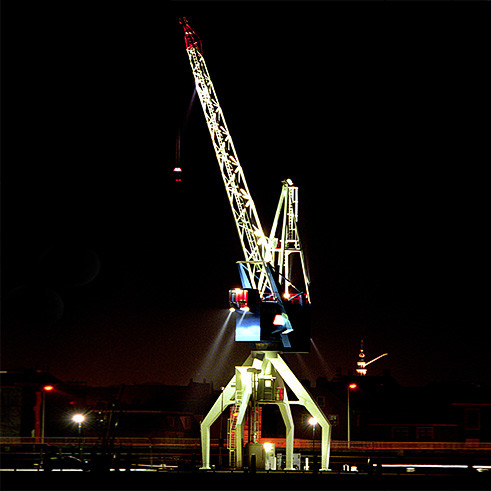 The crane ladders have been replaced by two lifts. The former engine room has a volume of 60 cubic meters and has a bed, Charles Eames chairs and a double rain shower. There is a terrace on the roof that is surrounded by a solid railing. Guests can turn the crane 360° during their stay and choose the view themselves.

The Harlingen Harbour Crane is a Figee level luffing crane built in 1967 and was was used until 1996 for the unloading timber freight from Russia and Scandinavia. The cabin is located about seventeen meters above the quay, the boom reaches a height of 45 meters. Ownership of the Harbour Crane was transferred in 2001 to the current owner, who required almost two years to complete the refit. For two years, a sizeable team of history fanatics devoted themselves to restoring and renovating the Harbour Crane. Its silhouette has dominated the friendly Harlingen skyline for decades. Since September 2003 it is possible to admire Harlingen and the Wadden Sea from crane level. 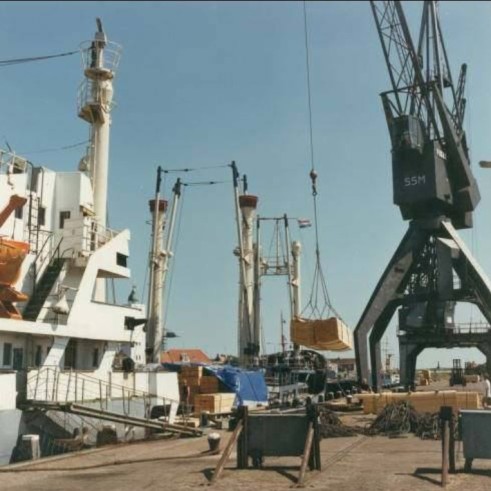 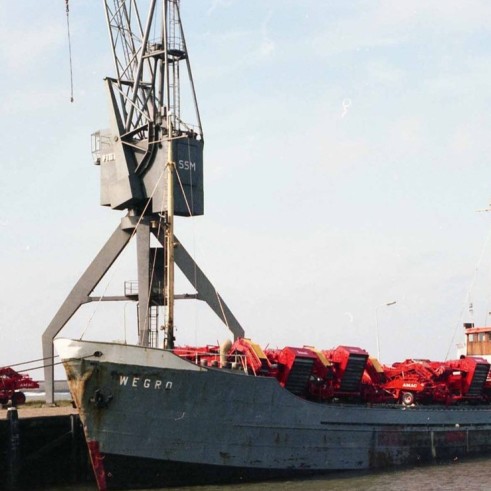 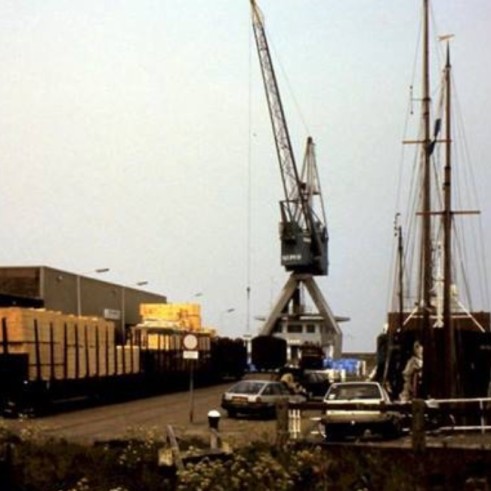 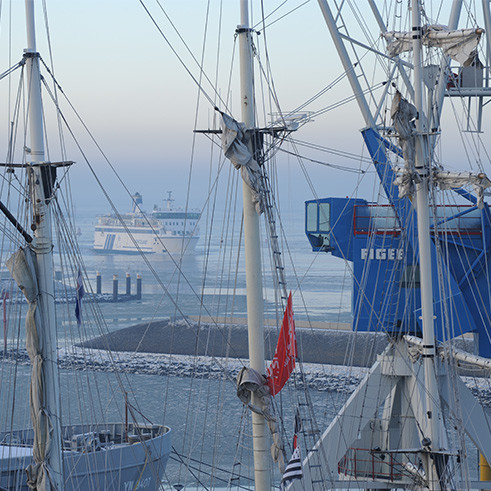